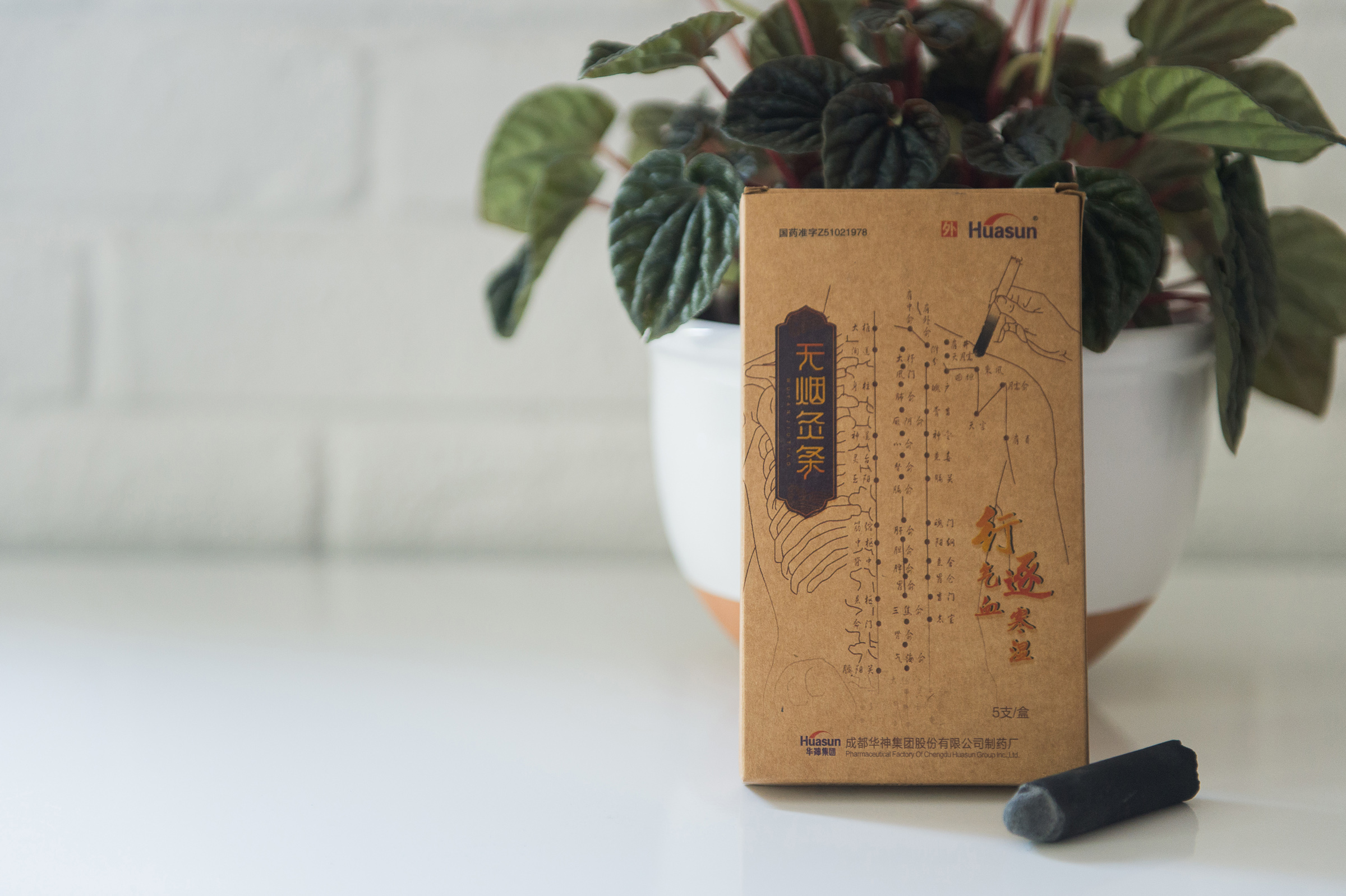 In Canada, a breech baby must be birthed by cesarean section (c-section). C-section is a safe, routine surgical procedure, but any surgery poses more risks to both you and your baby than not having surgery, requires time for recovery (at a time when you will not have extra time), and in the case of c-section, increases risk of serious complications in future pregnancies.

Moxibustion is part of the 5000-year-old tradition of Traditional Chinese Medicine. It involves warming specific acupuncture points with a cigar-like preparation of the plant Artemesia vulgaris (commonly called Mugwort).

Is there scientific support for the use of moxibustion to turn breech babies?

Using moxibustion for turning breech babies has been validated by a number of research studies. Findings include:

“Moxibustion treatment should be offered to all women with a breech presentation because it is non-invasive and can be self-administered by the woman. It is therefore a simple, cost-effective technique that requires no medical intervention.”

How does moxibustion turn breech babies?

The mechanism by which moxibustion works is not clear. According to Traditional Chinese Medicine theory, moxibustion exerts it’s effects by increasing flow of energy called “qì” through channels that exist in the body.

Modern explanations for the effects of moxibustion using biochemistry and physiology include observation that moxibustion triggers secretion of hormones that increase the muscular tone of the uterus.

Moxibustion appointments are one-hour in duration. At your appointment, you will:

Are moxibustion appointments covered by O.H.I.P.?

O.H.I.P. does not pay for naturopathic medicine services, but as a government-regulated healthcare profession, services offered by naturopathic doctors, including moxibustion appointments provided at Toronto Centre for Naturopathic Medicine are covered by most extended healthcare plans.

Learn about our Moxibustion for Turning Breech Babies program.

Manyande A, Grabowska C. Factors affecting the success of moxibustion in the management of a breech presentation as a preliminary treatment to external cephalic version. Midwifery. 2009;25:774-80. 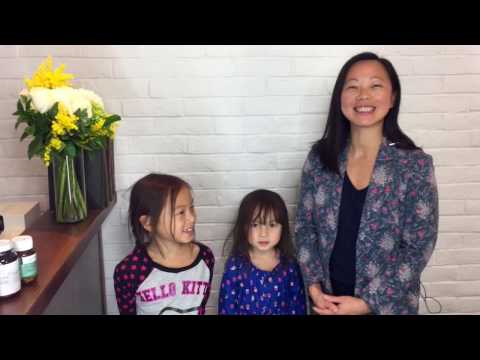 Checking in with what you need in the moment is th

Did you know eggs are food for mood? Eggs contain

When you order supplements directly from our clini

Here are some ways proper nutritional health can h

Here are 3 apps you can use to start tracking your

Today is #bellletstalk, and in addition to sharing

A big warm “Hello” to all of the new members o