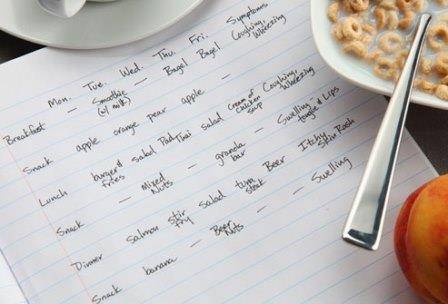 In dealing with inflammatory and irritable bowel diseases, elimination diets and IgG food testing are an important tool in crafting a treatment plan. In this post, Jonah Lusis, ND discusses what they are, and which is preferred.

I suspect my diet may be contributing to my digestive symptoms. Should I do an elimination diet or do an allergy blood test?

You can do either.

The strength of an elimnation diet is that it is a “bottom line” evaluation, asessing whether or not a food causes you to feel unwell regardless of whether the cause is immune-related, intolerance-related or sensitivity-related. It is ideal for conditions in which symptoms are the primary concern, such as irritable bowel syndrome.

Allergy blood testing is for an “IgG immune response” and will only identify foods causing an autoimmune response (i.e., “allergic”).

This approach is recommended for persons having autoimmune (i.e., inflammatory) conditions (e.g., inflammatory bowel diseases, multiple sclerosis, widespread rheumatoid arthritis) because it identifies foods that cause an immune system response, regardless of whether you are aware of symptoms in the digestive tract.

In our final post for Crohn’s and Colitis month, Jonah Lusis, ND will explain the difference between a food allergy test administered by an MD and an IgG test.

Let us know if we can help (with your digestive health or otherwise)! 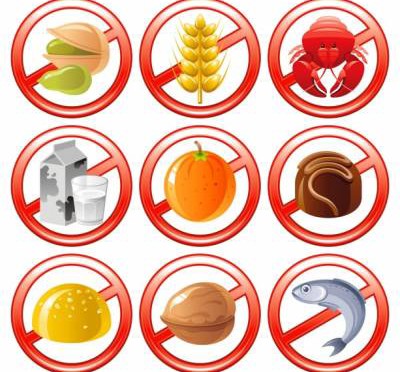 Continuing our conversation on improving digestive health, Jonah Lusis, ND discusses in this two-part question, an elimination diet and its benefits in treatment.

What is an elimination diet?

An elimination diet is a therapeutic diet used to identify foods a person doesn’t tolerate well.

There are various versions of an elimination diet, depending on the specific health concern being addressed, but at their core they will feature removal of foods most people are either allergic to or do not tolerate well, but are commonly eaten. Examples of commonly “eliminated” foods are dairy products, wheat and eggs.

The goal of the diet is to confirm whether or not the persons symptoms abate in the absence of these foods.

I have already removed foods I suspect are causing my symptoms, do I need to complete an elimination diet?

It is important to remove all suspect foods simultaneously. For example, if you do not tolerate wither wheat or dairy, and have removed them from your diet, but not at the same time, you many have concluded: while not having wheat, but feeling unwell from the dairy you are still consuming, that wheat is not causing your symptoms. The same applies in reverse. This can lead to the ultimate conclusion that neither wheat or dairy or your problems foods when in fact both are.

Tune in next week when we will discuss gluten: the good, the bad, and the ugly.

For more help with elimination diets and digestive symptoms, get in touch! 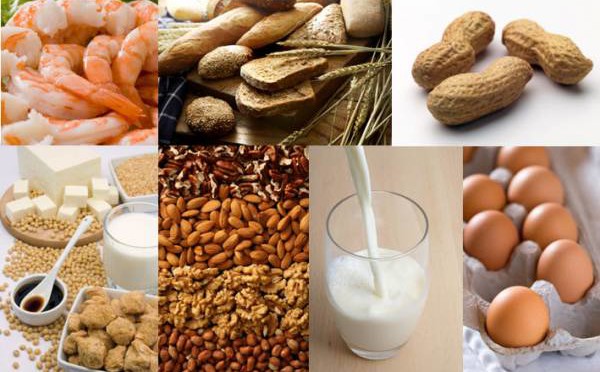 In our last “Ask the Doctor” post for Crohn’s and Collitis Month, Jonah Lusis, ND answers a commonly asked question about IgE and IgG food testing.

What is the difference between the allergy test I have had with my MD, and an IgG allergy test?

The allergy test you have with your MD is usually a “skin-scratch” test. This test evaluated whether your body has an IgE (a type of immune system chemical) response to foods. The IgE response is the “immediate” response (e.g., hives, throat constriction) your immune system mounts to foods you are allergic to.

An IgG allergy assessment (such as this one) is a blood test that evaluates foods that trigger an IgG (a second, different immune system chemical) response by your body that also produces inflammation, but is typically delayed, and therefore more difficult to detect (e.g., migraine headaches, eczema).

We hope you enjoyed our digestive health series!

If you are struggling with digestive issues and are ready to get you tummy on track, we can help.

Today, on International Day of The Girl, we celebr

This year our practitioners have been getting a lo